What is time? Well, that’s a good question that may be impossible to answer because time may not even exist. It’s mostly an illusion or a concept we’ve come up with to make sense of the world around us.

Science keeps trying to make sense of the universe and experiment with how much control we have over it. Every new discovery defies the laws of physics that we have relied upon so far. Most recently, the arrow of time that we assumed we experienced may be put into question. Scientists have just proven that time travel is theoretically possible. Here’s what that means for the world as we know it.

Up till very recently, time travel was nothing but a concept of science fiction, meant to activate our imagination and entertain us. The idea of time travel dates back to the 1800s when Wells published The Time Machine, a story about an inventor who builds a device that travels through a fourth, temporal dimension. 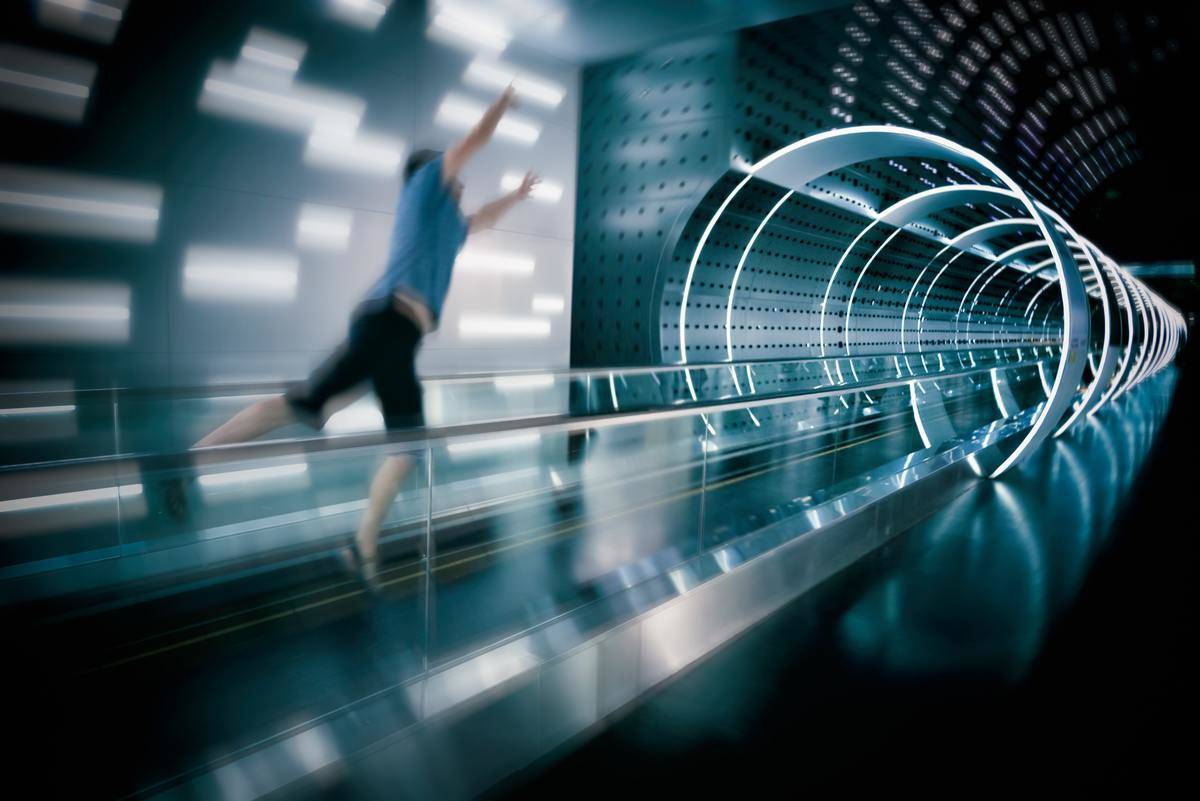 But what if time travel didn’t just exist in the world of fantasy? This is a question that scientists try to answer at the risk of attempting to unlock a phenomenon not meant for our species. If the movies were right the price to pay could be lethal if we really do manage to figure out how to travel in time.

For all, we know we could rewrite our whole story. You and I might never exist. Before we jump the gun here’s what we know so far.

Time In Real Life Is Not A Physical Concept

Thanks to some history-making scientists, we’ve made strides in our understanding of the universe and the makings of time. For instance, Einstein’s equations brought us into the quantum realm and a more nuanced view of time. But mathematical logician Kurt Gödel took it one step further and worked out that Einstein’s equations allowed for time travel into the past. 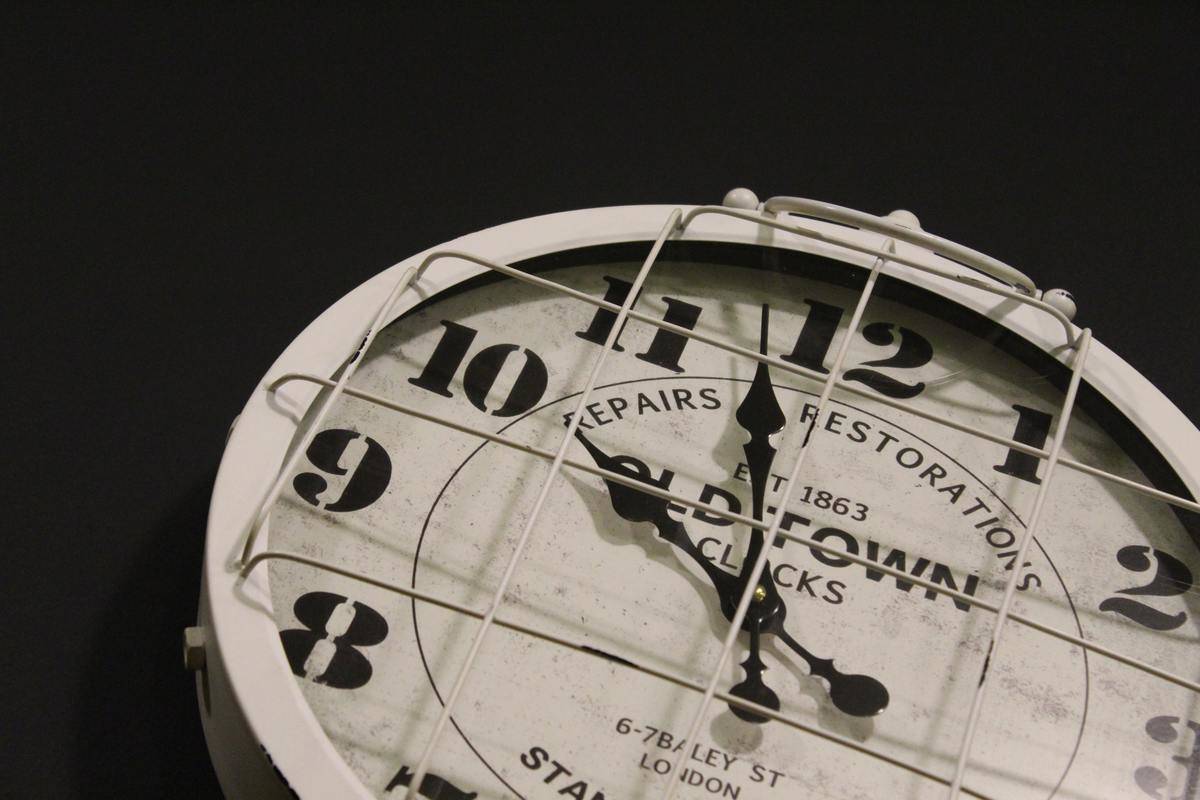 The problem was there was still no found method that was compatible with our physical grounds. The answer to that was: “Why stick to physical grounds?” This was the question that inspired scientists from the Argonne National Laboratory, the Moscow Institute of Physics and Technology, and ETH Zurich. This was how they successfully sent a particle back in time.

No Past, Present Or Future

Because of the laws of gravity and physics in general that we’ve imposed and taught in school, we consider time as linear with no way to access the past and no way of fast-forwarding into the future. However, this isn’t an always agreed-upon statement. There are laws of physics that don’t distinguish the future from the past and say that they all operate at the same time. 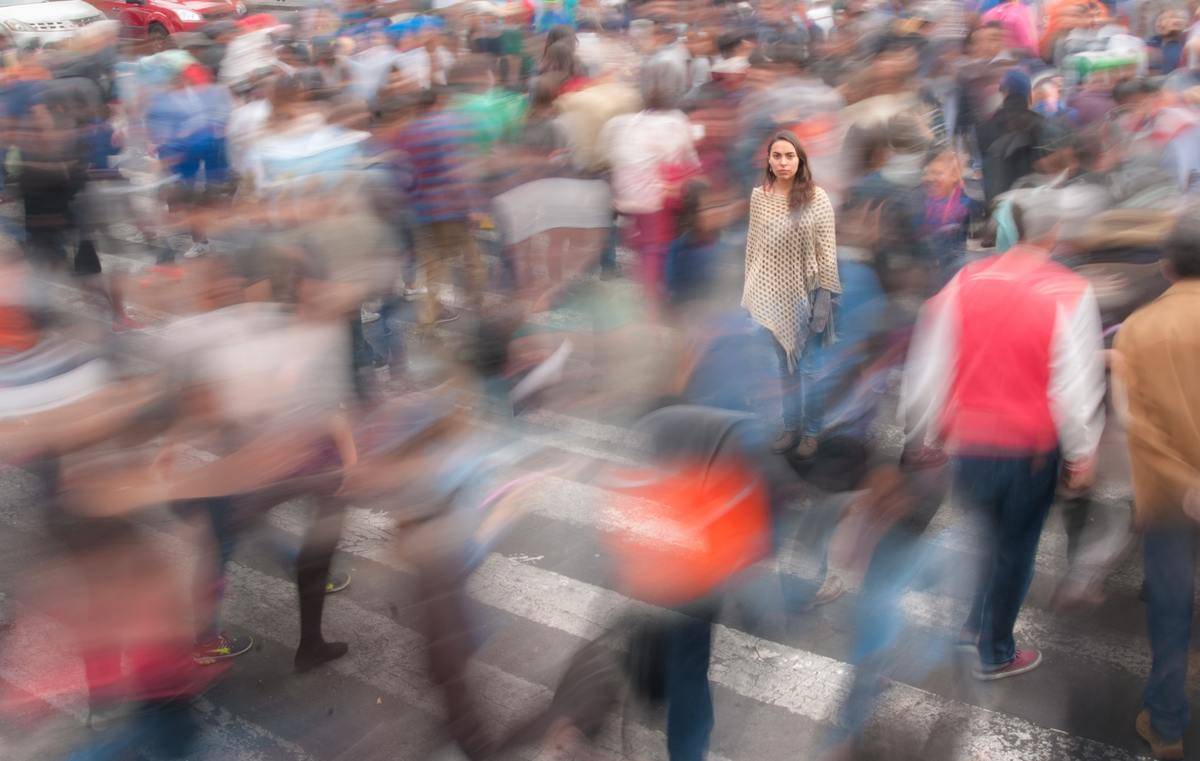 This goes against the second law of thermodynamics, which states that a closed system always moves from order to disorder. If that didn’t make sense, it’s basically saying that once you fry an egg, you can’t revert it back to the closed initial egg.

Time Moving In A Single Direction

Because of that second law of thermodynamics, we assumed that time was linear and always moving forward. We called this the arrow of time. This means that once you crack an egg, it’s irreversible. Like an arrow released, time moves in a single direction, and we witness the effect as time. 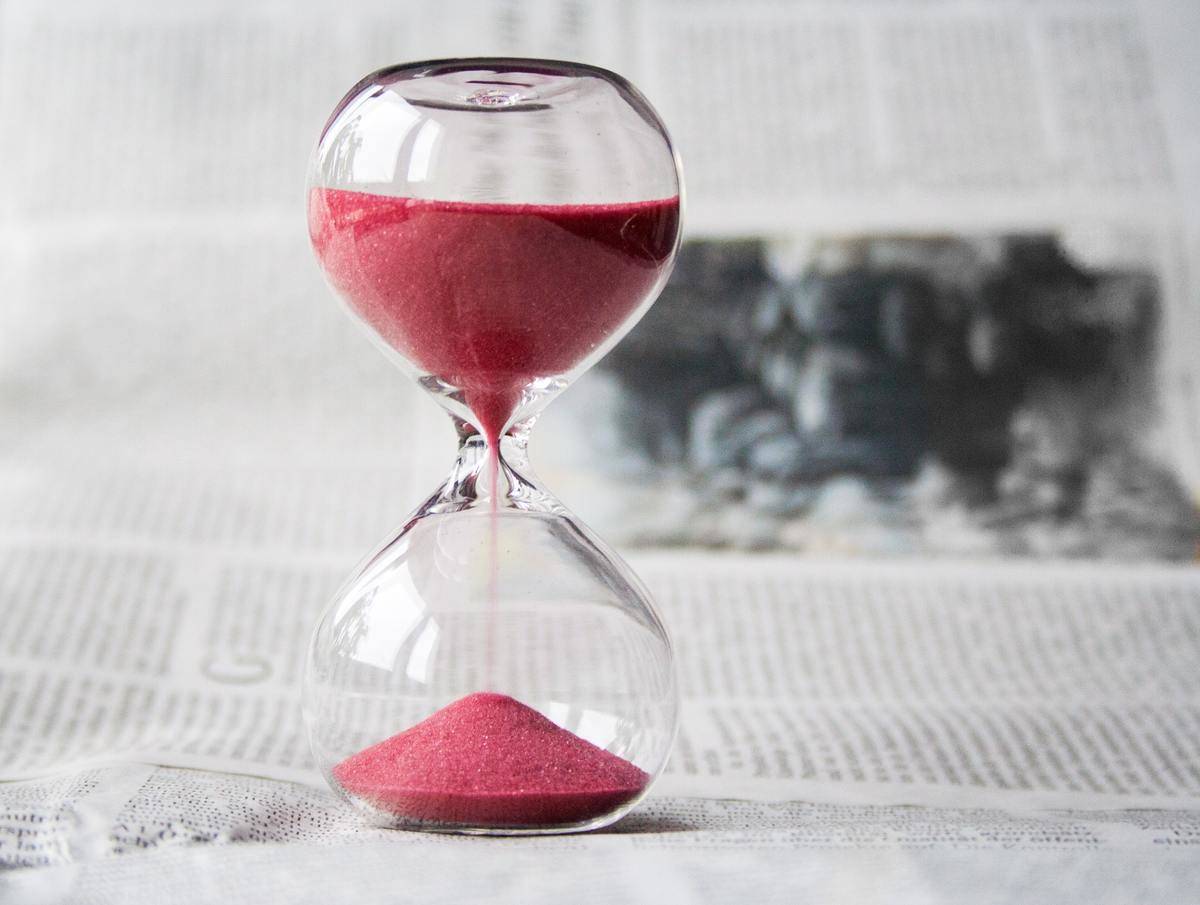 That’s why our human-made system of understanding time as moving forward works. But some laws are meant to be broken…Could this one be one of them?

We trapped ourselves by the second law of thermodynamics. It made sense for the way that we experienced the world. However, it didn’t answer all of our questions. That’s why an international team of scientists wanted to see if the second law could be broken in the quantum realm. 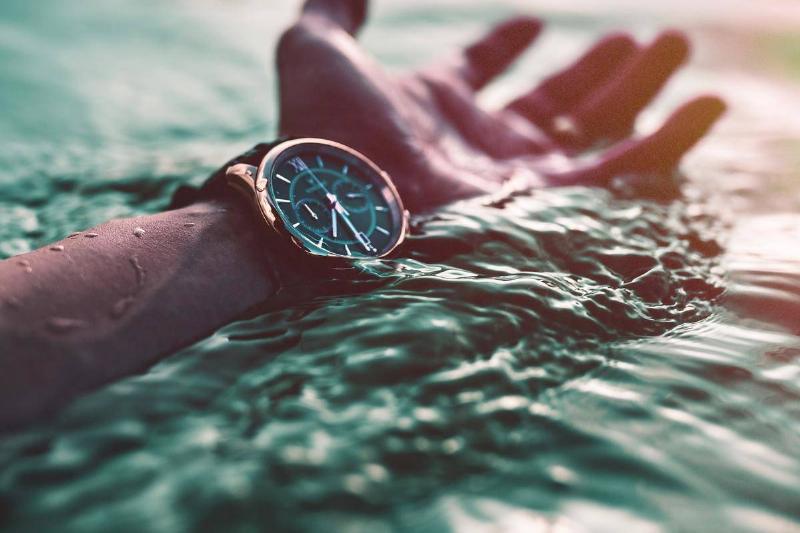 Keep in mind that quantum computers don’t work as simply as the computer you’re reading this on. While traditional computers work with a binary system of 1 or 0, a quantum computer uses a basic unit of information called a qubit where both 1 and 0 exist simultaneously. This helps it process information much faster.

In their experiment, the researchers substituted qubits for particles.

If you’re interested in the details, the first step involved making sure the qubits were ordered, so that whatever happens to one, affects all the others too. Second, they launched an evolution program on the quantum computer, which used microwave radio pulses to break down that initial order into a more complex state. 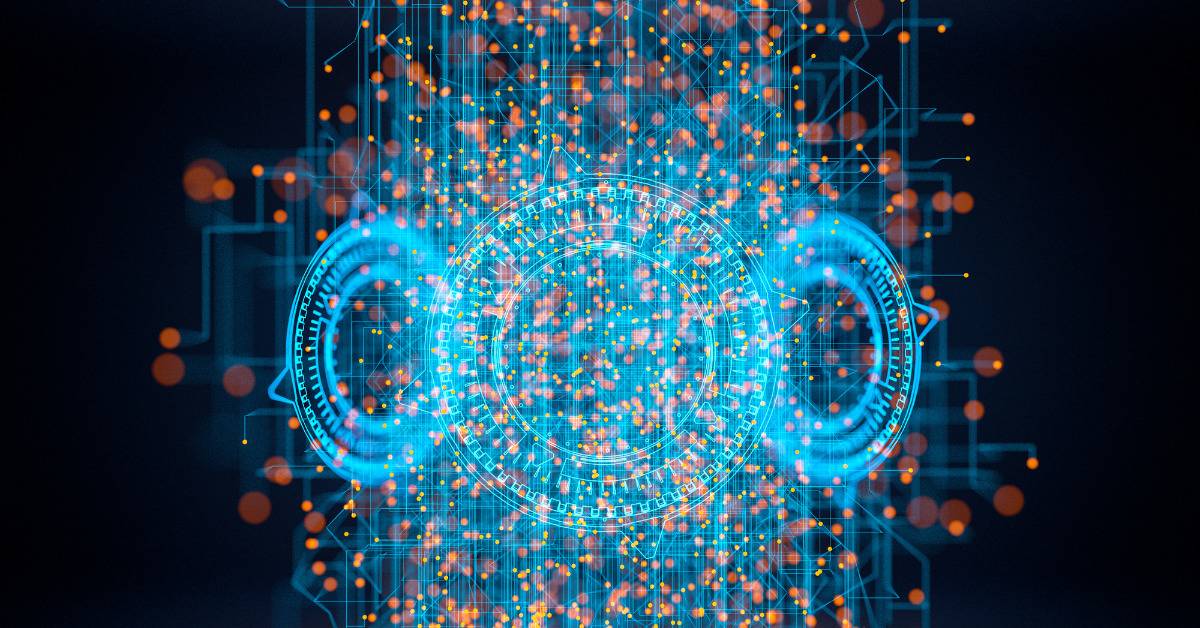 The third step moves them again, this time rewinding the particulates to their past, orderly selves. In simpler terms, this is the equivalent of pushing against the ripples of a pond to return them to their source, according to study author Valerii M. Vinokur.

We Jumped Through Time!

Quantum mechanics is about probability so nothing in it is ever guaranteed. Still however, the algorithm managed a time jump 85 percent of the time. That’s considerable consistency! 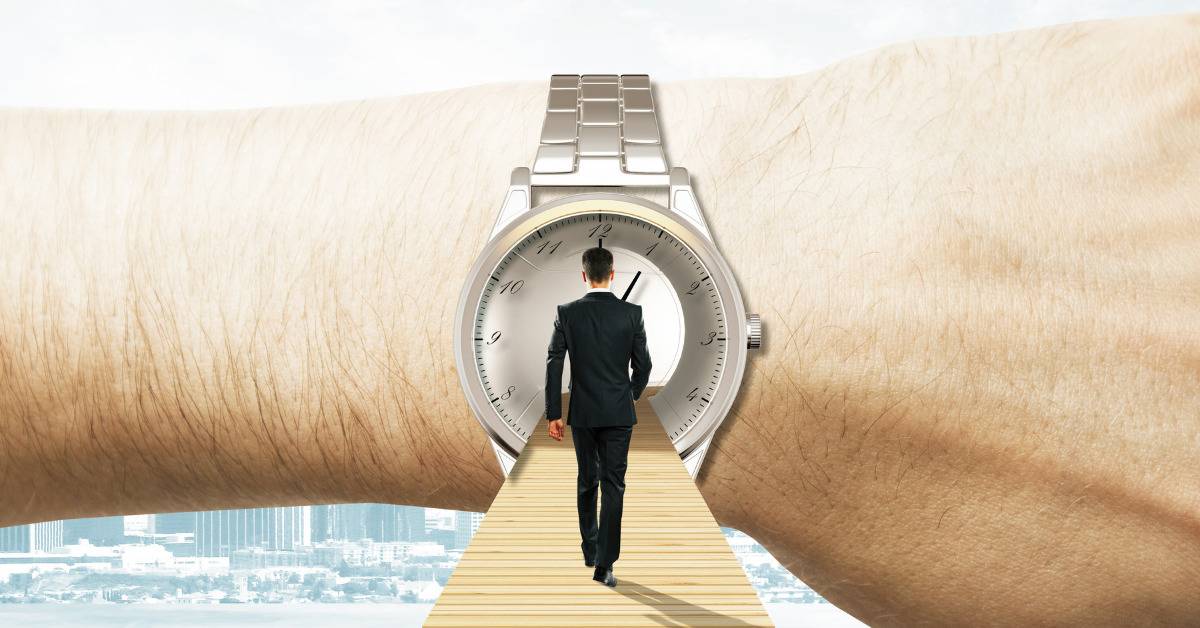 However every time they tried to increase the number of qubits to three, the success rate dropped to about 50 percent. The researchers published their results in Scientific Reports.

Unfortunately despite this leap in science, we can’t all just jump in a time machine just yet. This experiment shows us that sending a particle back in time is possible but that it takes an incredible amount of work and outside manipulation. Considering that humans hold around 7,000,000,000,000,000,000,000,000,000 (7 octillion) atoms or particles, there is still a lot of room for advancement with this research. 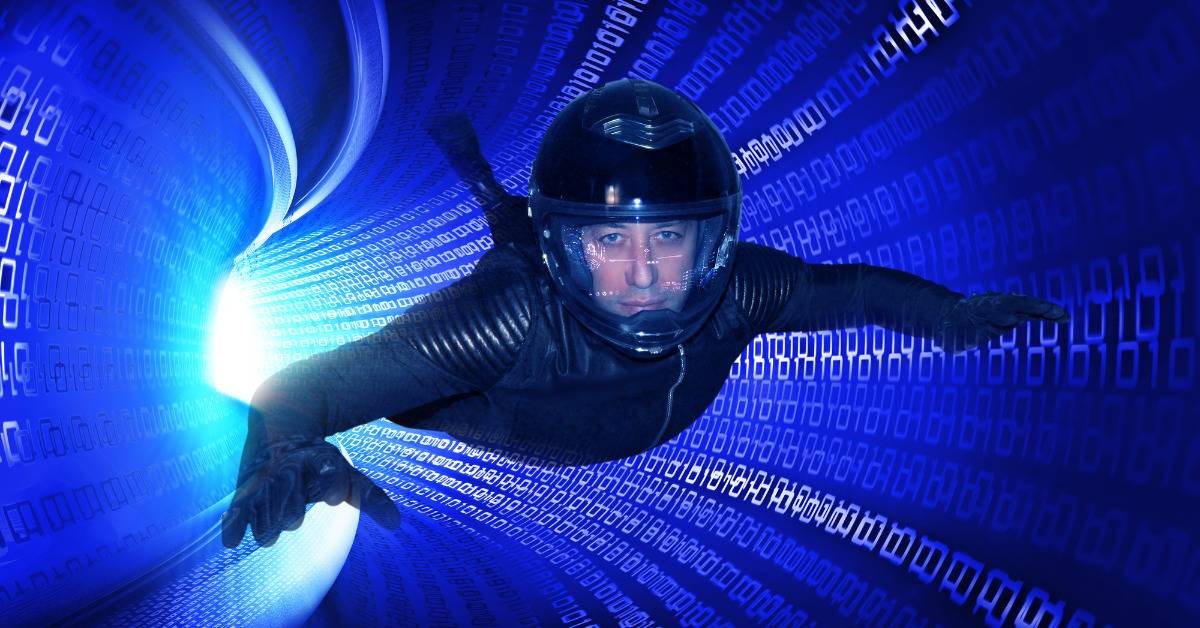 “We demonstrate that time-reversing even ONE quantum particle is an unsurmountable task for nature alone,” study author Vinokur wrote “The system comprising two particles is even more irreversible, let alone the eggs — comprising billions of particles — we break to prepare an omelet.”

The Secrets Of The Universe

As of now everything is still up in the air. Whether we will make it to a point where we can time travel is possible but unlikely, at least not in our lifetime. 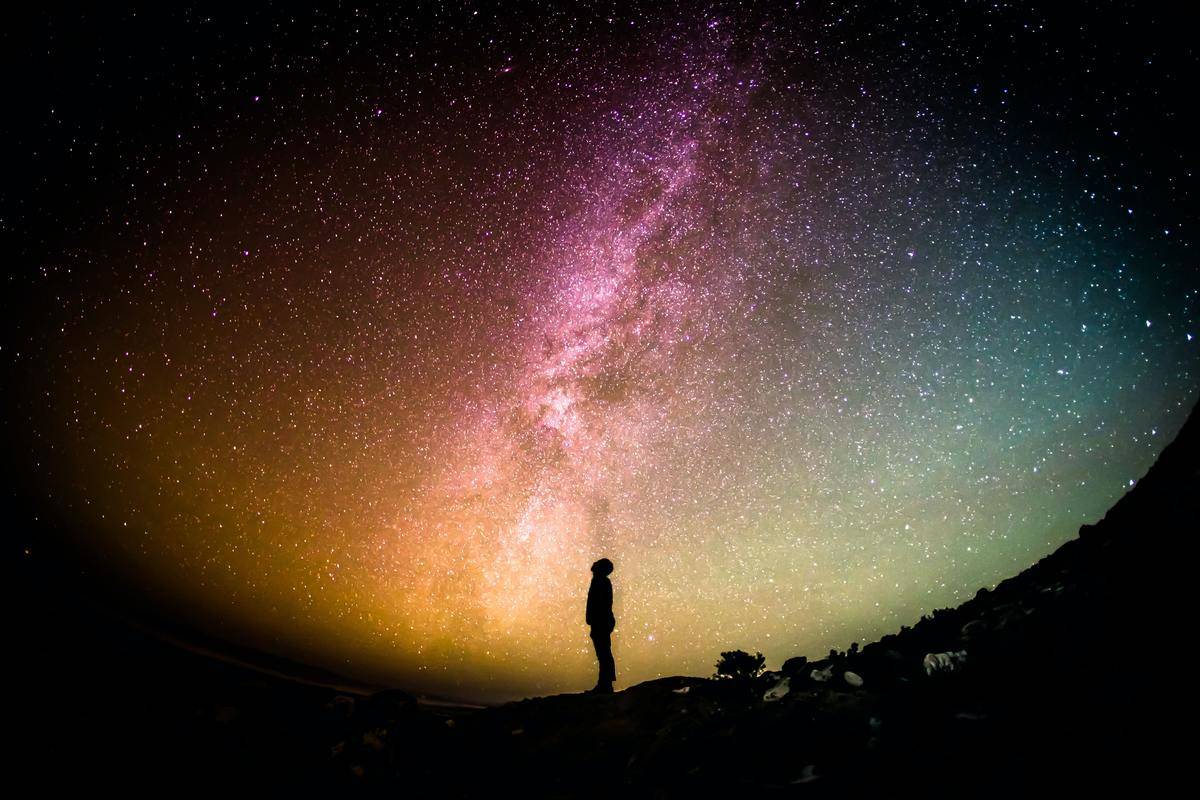 According to a press release: the “timeline required for [an external force] to spontaneously appear and properly manipulate the quantum waves” to appear in nature and unscramble an egg would extend longer than that of the universe itself.”

Research and experiments are how we move forward. We’ve accomplished things other generations couldn’t have even dreamed so who knows just how much further we could go. “Our algorithm could be updated and used to test programs written for quantum computers and eliminate noise and errors,” says study author Andrey Lebedev. 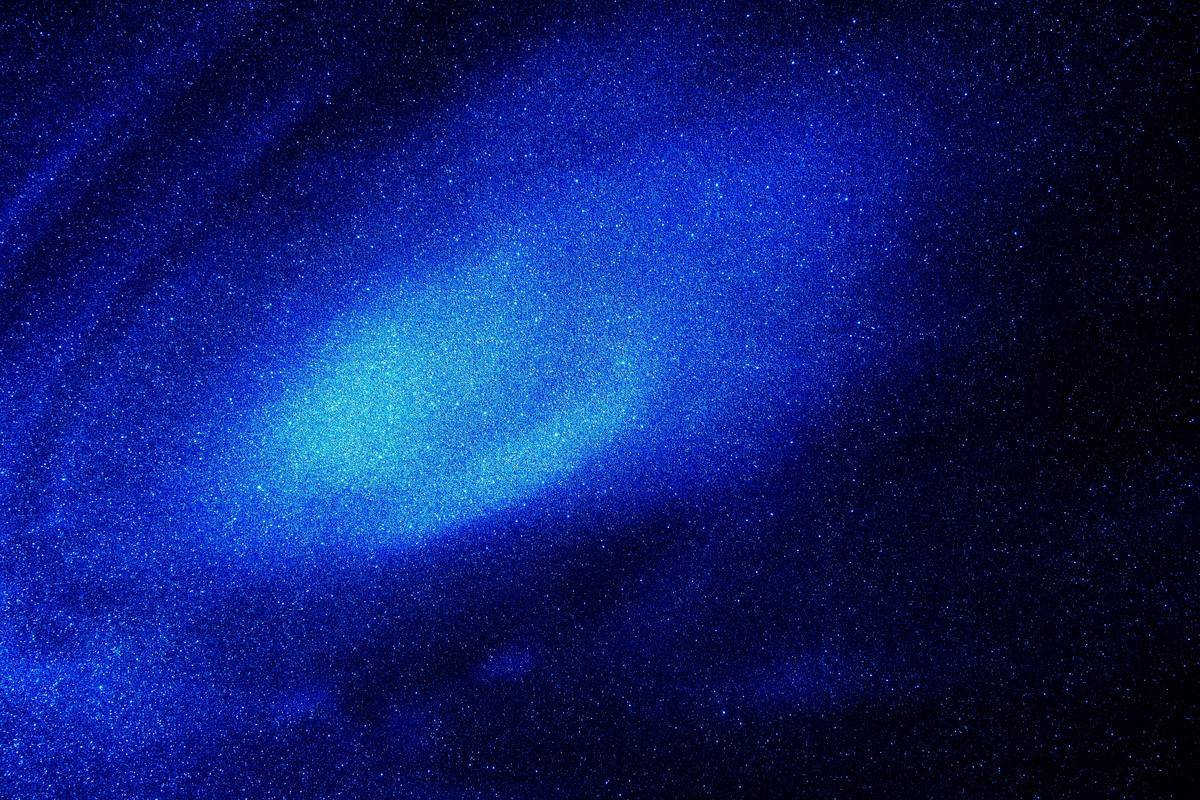 After all Time travel could also be possible if you traveled around two colliding cosmic strings, traveled through a spinning black hole, or stretched space via negative matter. So the options are endless!

Popular on Law of Universe